Supports heart and blood flow by combining L-arginine with nutrients, antioxidants, and botanicals

Perfusia Plus combines sustained-release L-arginine, which provides cardiovascular benefits by promoting nitric oxide production in the arteries, with nutrients and botanicals to support optimal blood flow, including penile blood flow.

Perfusia-SR is available for individuals who only want to supplement with L-arginine.

L-arginine is a semi-essential amino acid that is involved in multiple areas of human physiology and metabolism. It has a significant effect on endocrine function and helps regulate the release of neurotransmitter chemicals, insulin, glucagon (which has the opposite effect of insulin; i.e., it raises blood sugar), and growth hormone.* However, one of L-arginine's most compelling contributions to human physiology is its role as a biological precursor of nitric oxide. The lining of the arteries (the vascular endothelium) creates nitric oxide from L-arginine, resulting primarily in the relaxation of the blood vessels.* This process is important to maintaining good vascular health, heart health, reproductive health, and protection against oxidative damage.

Maintaining the healthy vascular endothelium function depends on an adequate supply of L-arginine being available to these cells. Without adequate L-arginine – and the subsequent production of nitric oxide – available to the vascular endothelium, arteries don't optimally dilate, which results in less than optimal blood flow to the organs and extremities.

A recent study demonstrated blood flow improvement after Perfusia supplementation in individuals who had less than optimum heart health. In another study, after Perfusia was given to 29 healthy volunteers for one week, significant support for a healthy cardiovascular system was observed.

Like most amino acids, L-arginine is a building block for proteins; however, its presence also appears to support wound healing. Numerous studies indicate L-arginine supplementation benefits wound healing time and tissue strength in and around a wound during the healing phase. 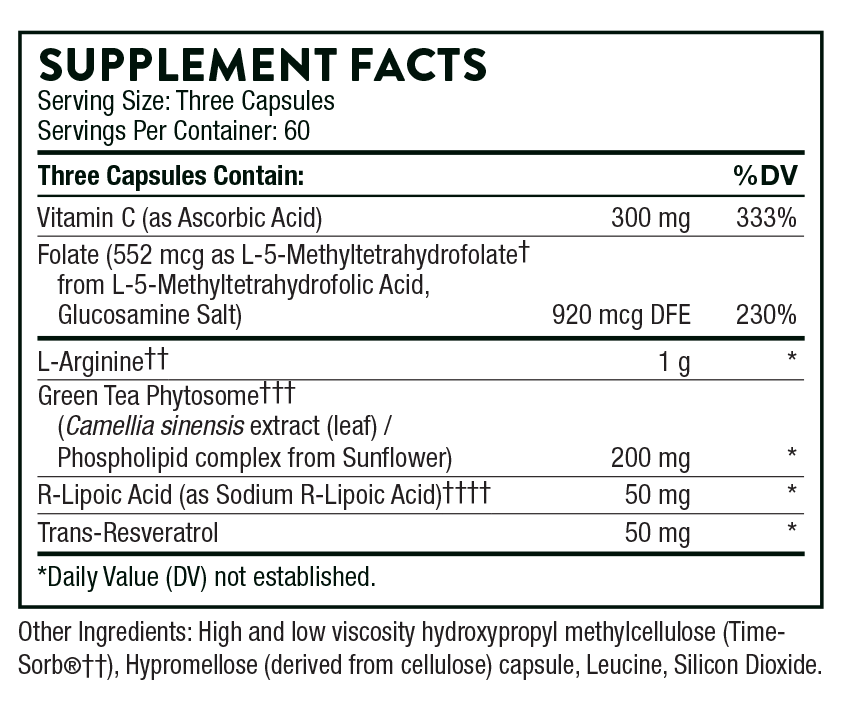